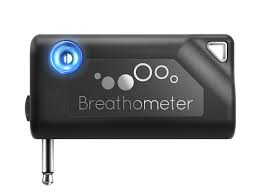 It was mid week at this year’s SXSW at the TechZulu x Indiegogo tech lounge. The packed schedule of entrepreneurs and founders were coming through at a steady stream, with the perks of great local food and drink (tacos, bbq, and brews of the beer and cold-coffee variety) on hand. The light tunes, conversational tone, and laidback feel created a great environment for our tech innovators and hustlers to come together for great interviews, discussions, and showcasing of some of Indiegogo’s latest and greatest in crowd funded products.

Among some of them were well known crowd funding veterans Misfit Wearables with newcomers Urb-E and Myth Innovations. One of our suite mates, the company that we’re specifically talking about today though, caught my eye.

The inclusion of their product was perhaps, cheekily appropriate. Considering they were showcasing at one of the biggest hybrid conference/parties in the world. However, there also lay the appropriateness for their exhibiting.

With a product that could directly raise awareness for an important issue and consumer pain that their product aimed to solve. 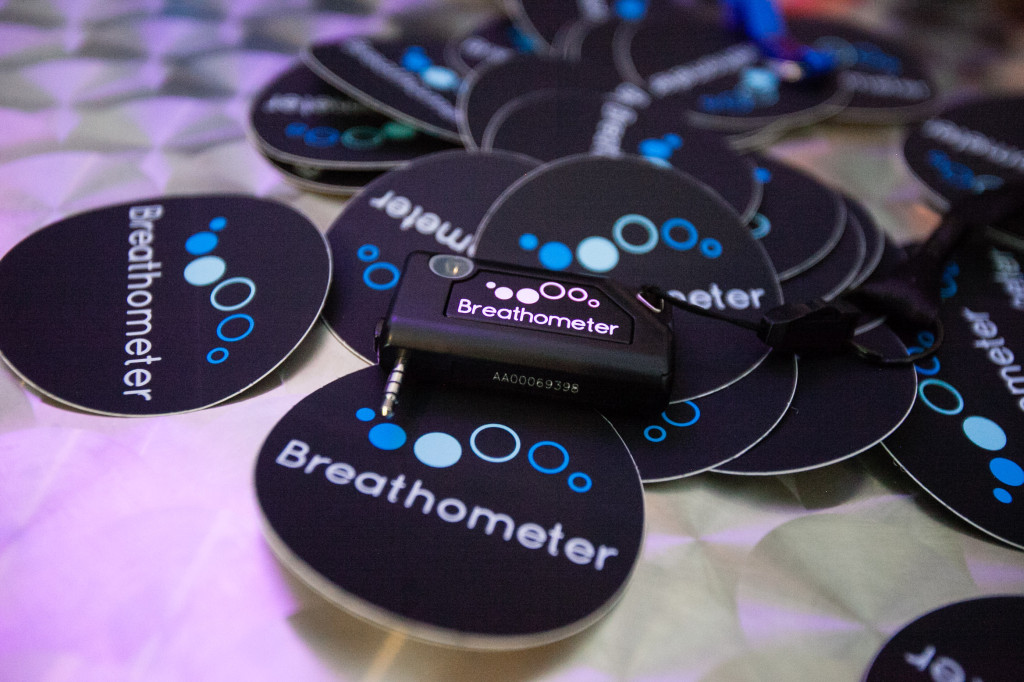 The Breathometer is by no means, a new kid on the block. Having gone through rigors of startup gauntlet, ABC’s Shark Tank, Breathometer is a product that’s been developed, tested, and improved over time through the tempered environment of customer and investor feedback.

The driven company and useful device proved to be a Shark Tank favorite -receiving funding from all five Sharks and was featured on the recent news special “SHARK TANK: SWIMMING WITH SHARKS” on ABC.

Step 2: Attach the device to your smartphone through the 3.5mm audio jack input

Step 3: Follow the timing instructions and blow through the device to find BAC levels. No tubes or blood drawing needed. 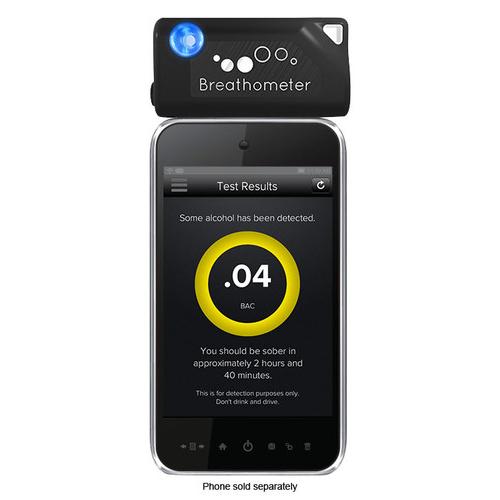 And the neat trick here? Not only does the Breathometer give accurate readings of your blood alcohol levels to rival devices many times more expensive and cumbersone than itself, it also gives you an approximate time estimate on when exactly you are expected to be at a safe level to drive.

*Remember, these readings are purely estimations and must still be exercised with extreme caution and good judgement.*

Strong words, we know. But in light of what was known as the most serious drunk driving incident in  SXSW:Music Week‘s history, the very painful importance of a high quality, easily accessible breathalyzer device has never felt more real to me on a personal level.

So for me, what was originally a cheeky interest in an entertainingly ironic product exhibition (pretty sure the Breathometer team had to field their own never ending torrent of “this must be great for SXSW!” jokes), has instead turned into a genuine interest in what this company (and others like them) are doing to tackle very real public safety issues through the assistance of technology solutions.

And with how much limelight the wearables technology space was receiving at SXSW this year, it is definitely an intriguing thought to see how these different companies could somehow combine efforts for further collaboration and innovation.

The Inspiration, and The Future

Founder Charles Yim’s inspiration for the simple device was simple – at 30, he was a successful innovator with three start-ups under his belt.

During his college days Charles had used breathalyzers to ensure he made the best decisions while drinking. After selling his third start-up, Charles was out on the town with some colleagues and realized that a smartphone breathalyzer had yet to exist, so he set out to create one.

He soon realized that the Breathometer would be much more than just a blood alcohol content measurement device. Now Breathometer is poised to evolve into a “breath-based medical diagnosis platform that has the potential to reinvent point of care. In the near future someone home with the flu will be able to get diagnosed from home using a smartphone breath-based device, and once diagnosed, will be even be able to order a prescription delivered to their front door.

Tim Wut was once in pursuit of a paper-laden career in bankruptcy law. He now writes for TechZulu, covering startups and founder stories. He explores the inspiration that drives entrepreneurs and shares lessons learned in the startup trenches. Writer by trade, storyteller at heart.