We Were Promised Jetpacks! | The Future of Wearable Technology and Why We’re Disappointed 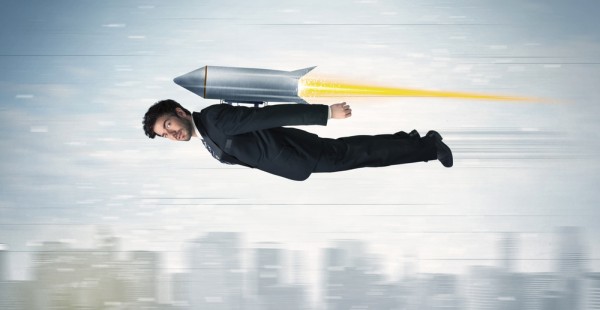 Remember the popular IBM commercial from back in 2000, where actor Avery Brooks acknowledges the pivotal year as the century turns and questions the availability and absence of flying cars, saying we were promised this futuristic invention, looking around the roadways and stating, “I don’t see any flying cars.”

When it comes to the new tech trend of wearable devices, some are stating similar concerns, as many of them are fitness based, monitoring different bodily functions. But some of us, myself included, are crying foul, with the launch of many of these new items. We don’t want a gym toy, we want a jet-pack. When it comes to wearable tech, some are calling it disconnect. Where’s my jet-pack, I don’t see any jet-packs. 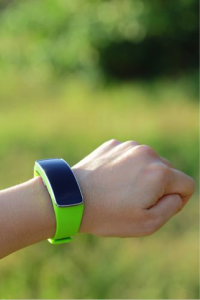 What’s with all the wristbands?

When CNET released their list of the “Best Wearables of 2014,” all nine of these gadgets are worn on the wrist, every single one of them, like that is the only part of our bodies available for wearable technology. There will be other choices available soon, clothing options will becoming available being called Smart Fabrics and thermoelectric generators that transform body heat into a power source. After all, if I’m going to wear something on my wrist, can’t it be something a little more Batman-esque, like a black, armored wrist computer or boomerang launcher?

The future’s so bright, I gotta wear shades 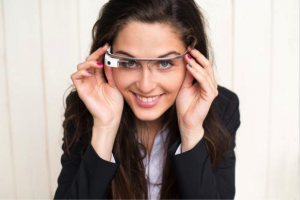 Or should I be wearing my cool new pair of Google Glass Explorer eyewear instead? Google’s lightweight, high-resolution lens technology will perform a multitude of different tasks, from navigation to bluetooth connectivity, cloud storage and audio output and much more. But with a price tag of $1,500.00 (as of December 2014), I think I’ll hold off on this for now. As with any new, emerging form of technology, this high-ticket item will likely drop in price over the years.

Now we’re talking. Oculus started out as a Kickstarter project that got tremendous online attention and eventually teamed up with Samsung to offer their technology on a product called Gear VR Innovator Edition. Be prepared to transport yourself into exciting, new, three dimensional gaming worlds with 360-degree panoramic views. Watch your favorite movies, videos and clips on this headgear or download their Official 360 Video app and select items from their library. And at $199.99, it is much more affordable that Google’s eyewear, but in all fairness, they are two completely different devices.

Look for wearable devices that will connect to smart home options. Newer house automation companies are looking into various technologies that will connect wearables with their remote services that control temperature, lighting and security. The Ring was a recent Kickstarter project that got some serious cash and online attention offering “shortcut (to) everything.” This band will be designed to remotely control home appliance as well as send texts and pay bills online, all from your single finger. With a goal of $250,000, they closed shop on Kickstarter on April 4, 2014 with closer to a million dollars raised.

Many are still calling wearable devices the “future of smart technology,” and while there’s many cool choices yet to come, I for one, am hoping for more imaginative options like those from Google Glass, Oculus and The Ring and less items that look like glorified watches. | Images via Shutterstock

Nick Rojas is a business consultant and writer who lives in Los Angeles and Chicago. He has consulted small and medium-sized enterprises for over twenty years. He has contributed articles to Visual.ly, Entrepreneur, and TechCrunch. You can follow him on Twitter @NickARojas, or you can reach him at NickAndrewRojas@gmail.com.